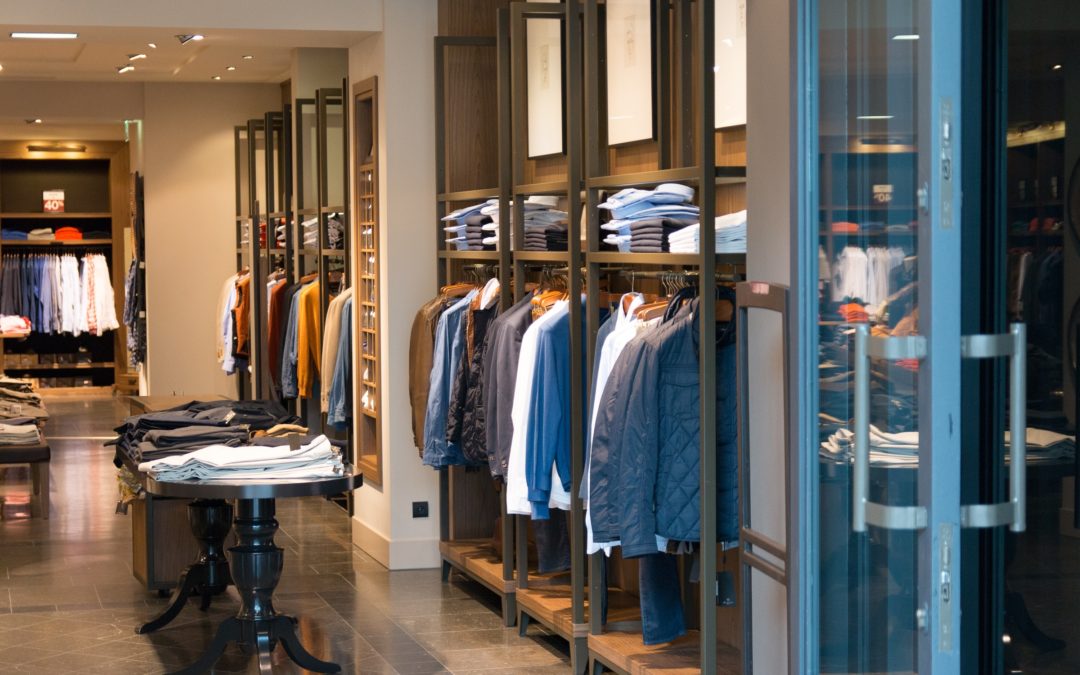 Despite increasing sales in the fourth quarter of 2017, many retailers still face declining gross margin percentages and lower overall EBITDA.

Berkeley Research Group released today a report prepared by professionals from its Retail Performance Improvement practice showing that in spite of healthy sales increases in the fourth quarter, many retail executives felt the impact of a dynamic business environment that challenges retail companies on numerous fronts, including new technology, evolving consumer preferences, digitalization and new competitors.

Entering the fourth quarter of 2017, BRG’s Retail team conducted a survey of over one hundred retail executives and asked about their expectations for the holidays and what they foresaw in terms of promotional activity. Based on the survey responses, the BRG Retail team predicted another year of moderate year-over-year sales growth, coupled with significantly lower retail margins resulting from aggressive promotional activity during the holiday season. The new ex-post analysis completed by BRG’s Retail team suggests that while sales outperformed expectations, gross margin percentages did decline.

The BRG Retail team’s analysis also shows that the top-line growth did not translate to increases in EBITDA improvements in all channels. In addition to gross margin softness due to promotional activity, they found that retailers continue to face higher cost to serve in the highly competitive retail environment. The authors believe that the higher cost comes from increased transportation costs, wage pressures in a tighter labor market and greater cost of complexity from delivering omni-channel initiatives and other efforts to grow the business.

“In today’s fluid and competitive consumer environment, retailers still believe they have to entice consumers with aggressive prices and promotional discounts—and this may be the case,” said Managing Director Rick Maicki, co-leader of BRG’s Retail Performance Improvement practice. “But based on our examination of Q4 results, the much-heralded sales bump over the holidays failed to generate added profitability for retail in aggregate and yielded a profit increase for only a subset of retailers.”

According to the authors, despite recent green shoots, retail remains a stressed industry. Companies in all retail categories have undergone a wave of disruption, and over the last few years some have fallen short in addressing challenges. Those that remain will face more tests, but opportunities exist for those that can piece together the puzzle. They say it will require a strategic and coordinated effort across the operation, as well as flexibility in addressing both short- and long-term challenges.